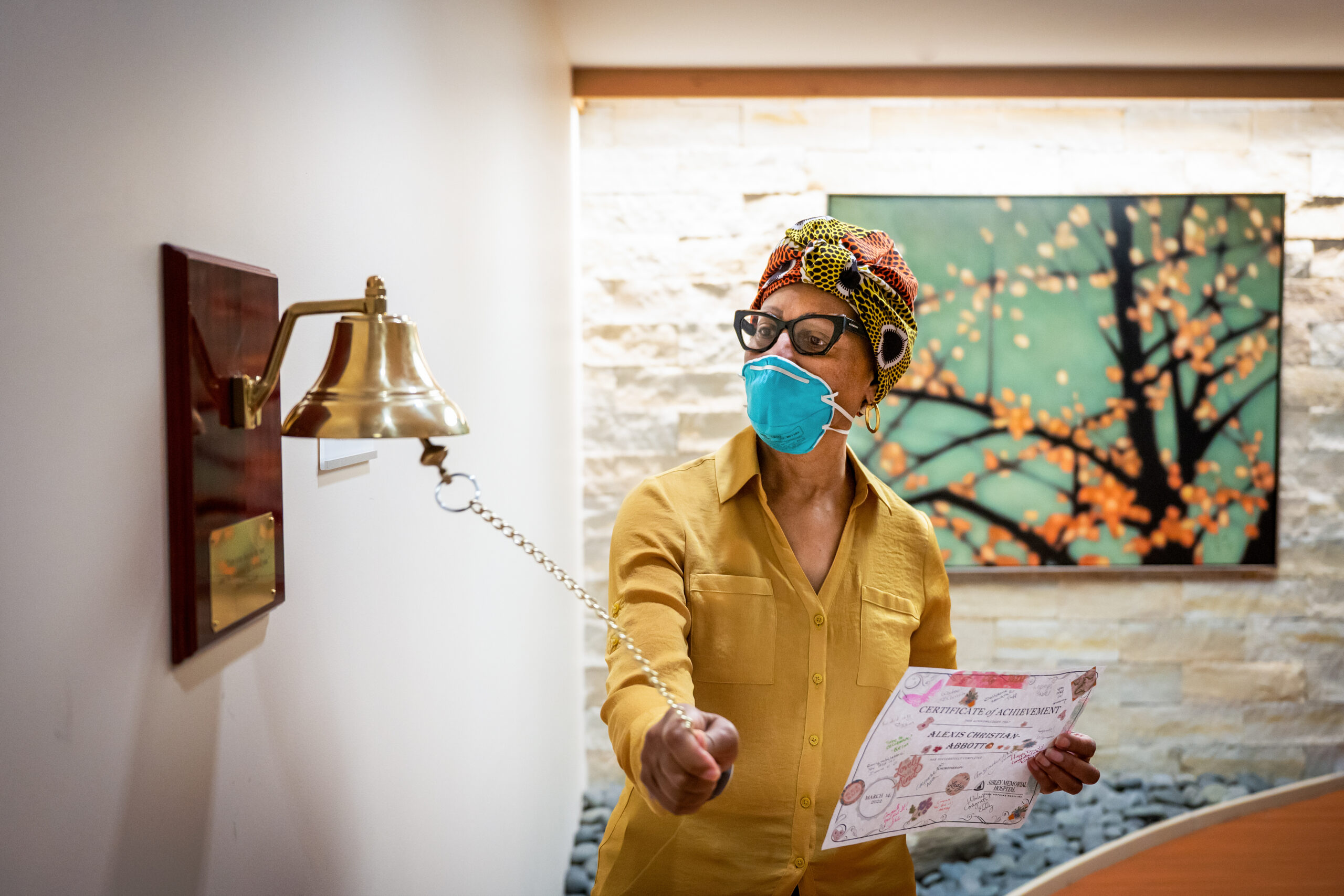 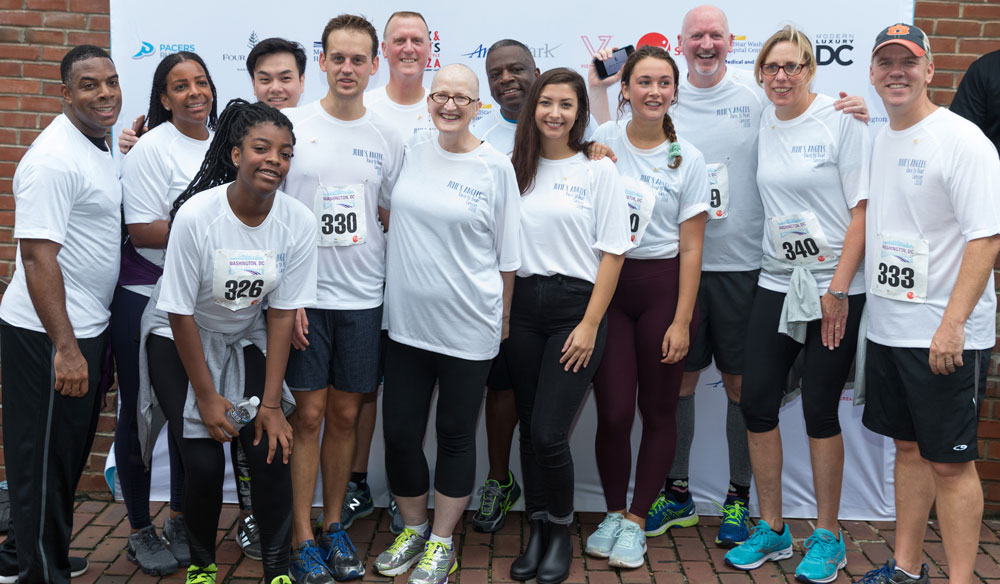 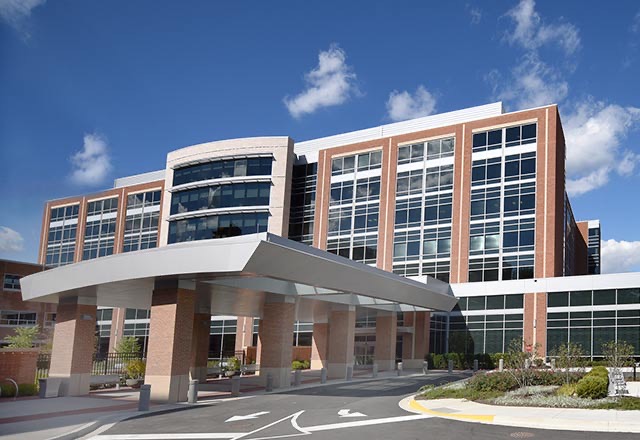 * Sibley Memorial Hospital Foundation is a registered 501(c)3 organization. Tax identification number: 45-0562642. All eligible contributions are tax-deductible to the extent of the law. All gifts are non-refundable.

Throughout its 130 year history, Sibley has been an integral part of the DC community, providing our neighbors and residents from across the region exceptional care. Sibley was founded at the turn of the twentieth century to provide both high quality medical care for residents of DC and nursing education. The original hospital at North Capitol and Pierce Streets NW opened in 1895. By 1925, the facilities filled the entire block on North Capitol Street at Pierce and M Streets NW, where it continued to meet the growing health care needs of the community for the next 35 years.

As the nation’s capital grew, so too did Sibley, eventually outgrowing its first location. After acquiring land on Loughboro Road NW through congressional legislation in the 1950s, Sibley opened a new, larger facility on May 30, 1961, and later expanded and modernized in 1999. Since joining the Johns Hopkins Health System in 2010, Sibley further expanded the range of clinical services it offers, providing local access to the exceptional care delivered by Johns Hopkins Medicine’s leading experts in state-of-the-art facilities.